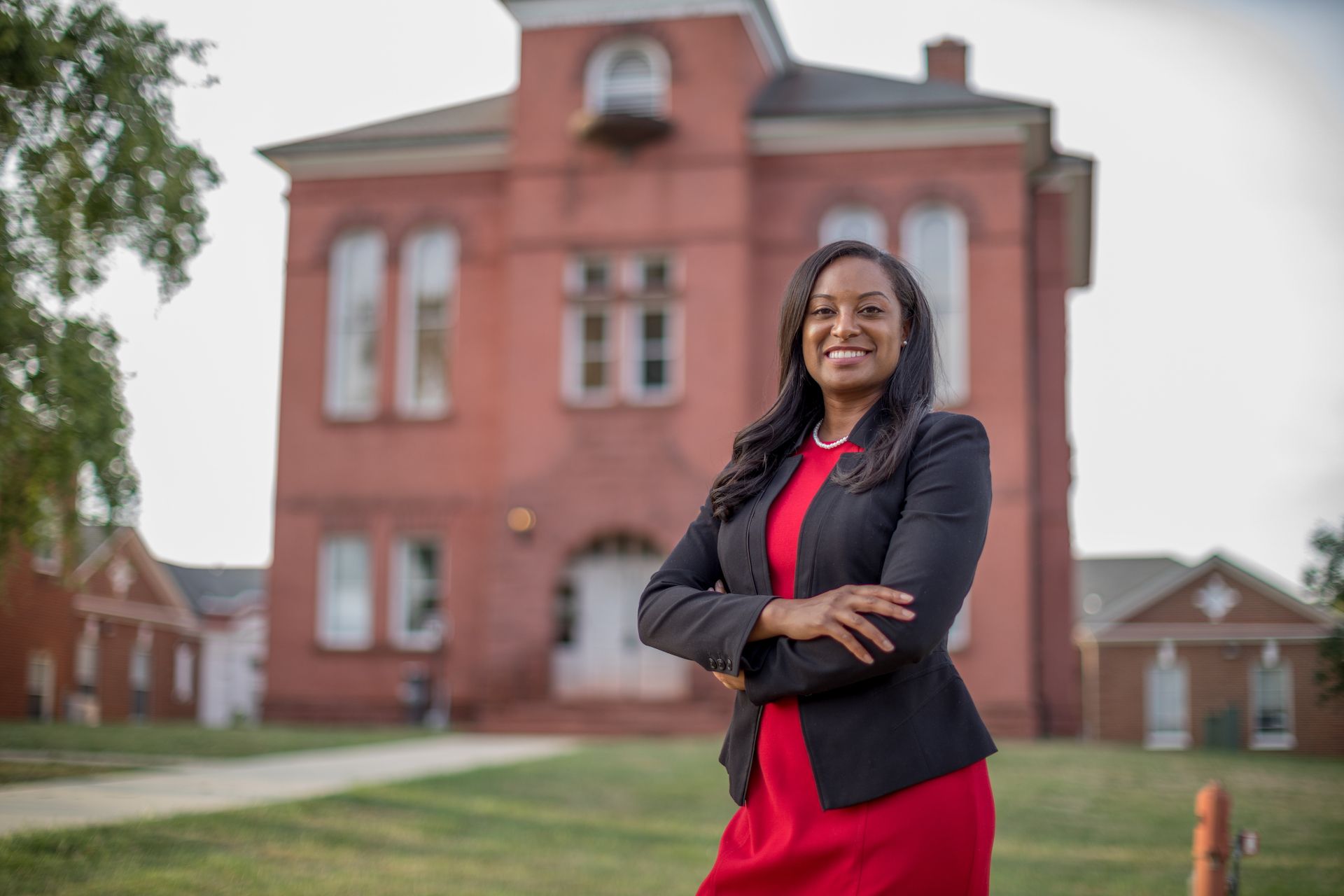 The endorsement committee surveyed and interviewed several strong candidates. Jennifer Carroll Foy distinguished herself with a strong public service background (such as serving as a public defender and state legislator who flipped her district blue in 2017), values, relationships with marginalized communities, clear policy stances, and energy. She has a record of introducing inclusive legislative proposals and pushing the Commonwealth’s Democratic party to enact more equitable initiatives.

With this endorsement from the NAKASEC Action Fund, we commit to recruiting volunteers from our Asian American base for field work towards the election of Jennifer Carroll Foy for Governor.

“As a former public defender, Jennifer Carroll Foy has worked with everyday people from various backgrounds and understands how the current system is broken,” says the NAKASEC Action Fund endorsement committee in a group statement. “In addition to her bold, progressive stances, being the first black woman governor would exemplify how marginalized communities can rise up, fight back, and change their own communities.”

As part of its mission, NAKASEC Action Fund works to elect candidates who center Asian Americans, many of whom are low-income, limited English proficient, undocumented, and recent immigrants, in their policy decisions. NAKASEC Action Fund has worked to turn out Asian American voters in Virginia (2019, 2020) and Pennsylvania (2020) by providing multilingual canvassing and voter education resources. As a voting bloc, Asian American voters can determine the margin of victory. Estimates from the voter data firm Catalist found that in the 2020 general election, adult Asian American citizens had the highest recorded increase in voter turnout among any racial or ethnic group.

Despite the diversity in immigration history, language, socioeconomic situations, ethnicity/nationality and other backgrounds among Asian Americans, polling and our conversations with voters has shown commonality across a range of issues, including supporting immigrant inclusion, expanding health care access, language access, gun control, reform options to raise state revenue to fund public services, and data disaggregation.

“It’s not just about electing a Democratic governor,” the committee added. “It’s about electing a governor who represents our values and is committed to improving the quality of life for everyone who calls Virginia home. We believe that is Jennifer Carroll Foy.”